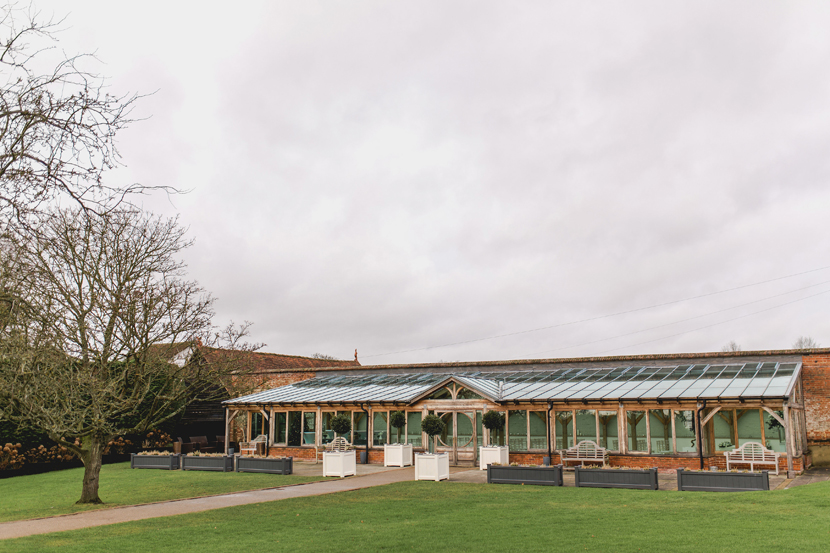 If you live in the UK, the chances are that you’ve experienced the crazy snow we’ve had this past week. Every time it seemed to be letting up, there it came again, heavier than ever. Welcome to “Off peak” wedding season!

Whilst snow days are all well and good if you can have one, for people who still need to get to work regardless, they’re a bit of a nightmare. Those job roles span all kinds of professions. From the nurses, doctors and paramedics out saving lives through to the people out gritting the roads to try and keep us safe.

Then there are people like us, wedding photographers. Our job isn’t life or death by any means, but you can bet that we’d be missed if we didn’t show up. Snow days are far from ideal for us. Regardless of what the weather is doing we absolutely have to be there. Regardless of how treacherous the roads are or how cold it is, we have to be there. It doesn’t matter what the circumstances are. Unless you’re physically incapacitated and unable to shoot a wedding yourself, you have to be there.

Discounts for “Off peak” dates?

So i’d like to just address something. There is a reason that there is a peak season and in turn an off peak season.

Off peak dates are “off peak” because they are less desirable to the majority of people. There is therefore less demand for them. The reason that there is less demand for them is because you’re hedging your bets a little and accepting that there are more “risks” associated with getting married at that time of year. It’s likely to be colder for example. It may be more likely to rain. It may be that the sun sets much earlier in the day so you’re forced to have an earlier ceremony than you may have liked. 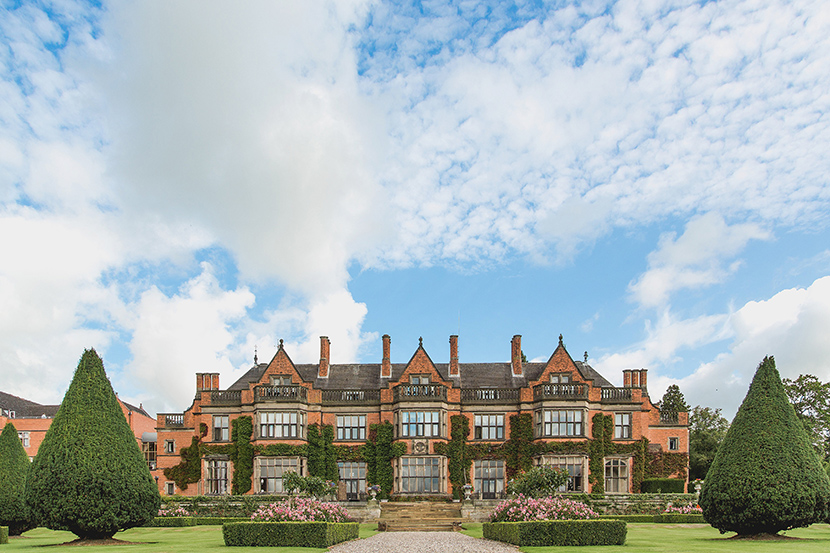 Whilst you may be happy to accept the increased risks with relatively little impact to yourselves directly, you do also need to accept that the suppliers you commission will also be dealing with those increased risks. They will be dealing with the potential complications associated an out of season wedding date. Your hair and makeup artist for example will have a much more difficult job trying to get you all ready without any natural light. It’s still dark until silly o ‘clock on a winter morning, so that’s a struggle in itself. Your florist may have to pay increased rates to get flowers delivered close to Christmas. They may have to source an entirely different supplier altogether.

When we accept a wedding any time from Mid-October through to around April there is a fair chance that our job is going to be more difficult than usual in one way or another. There is an increased possibility that it could become significantly more difficult if we’re hit with especially bad weather conditions. That’s what we’re seeing at the moment. And whilst accepting that risk and dealing with any blips is all part of delivering a professional service, it is unfair to expect a supplier to work for less when they are actually likely to be working harder or with more difficult conditions. 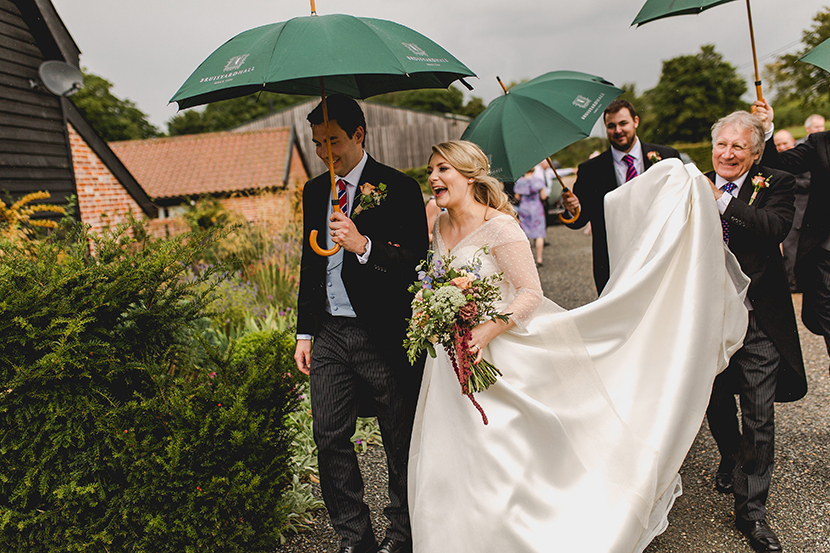 Wedding venues have set a dangerous president for small businesses

Wedding venues have set an unrealistic when it comes to “Off peak” dates.  As the first point of contact for many couples, venue offering huge price cuts have resulted in many couples now expecting all suppliers to follow suit. The reason venues can offer such big discounts is because their role changes very little no matter what. Many employ full time staff, so wages are being paid regardless of whether they have a wedding on or not. Buildings are being cleaned and maintained and heated regardless. It’s therefore in their best interests to have as many weddings on the go as possible throughout the year.

Furthermore, everyone comes to them. They are hiring their space, something that will be there come rain or shine. If it rains, things move inside. They don’t have to worry about coordinating 150 guests into a small room for a group photo. Nor do they have to worry about trying to apply natural looking make up to 8 bridesmaids in a gloomy side room. They don’t have to worry about travelling 50 miles to a wedding during a red weather warning. That’s not to say that venues do not have a lot to contend with too. I am just making the point that their role is very different to that of many small sole traders.

When freak weather hits such as this snow, shooting a wedding becomes a much more complicated process. Our preparation begins much earlier than usual for example. We have to be on near constant weather watch. We have to plan several routes just in case. Then we have to leave several hours before we’re even due to arrive just so we can make sure we’re there in time- adding several hours to an already long work day. Or, we have to pay out for a local hotel the night before if there’s a chance we may not make it on the morning of the wedding itself. This comes with increased issues at home like arranging overnight child care or someone to care for pets.

Then the shooting itself is more difficult throughout the day. I wont bore you with specifics, but i’m sure you can appreciate how much our plans may need to change if the areas you were going to use for photographs are flooded or icy. Or how much less time you may have to capture everything you need if the ceremony is pushed back by an hour due to guests being caught up in snow and arriving late.

Would you accept a pay cut if there was a chance your job role could become more demanding?

This isn’t supposed to be a rant. I genuinely don’t think it’s something couples think about though-why would you? So any opportunity to educate and be transparent is one we’ll utilise. Often as a couple, your first exposure to wedding planning is dealings with a venue. There’s likely to then be an assumption that suppliers will all work in the same way.

So please, if you’re getting married outside of “wedding season” bear in mind that it’s “out of season” for a reason. Although the increased risks may have very little impact on yourselves directly, out of season dates usually mean more work, or more difficult/complicated work for many suppliers. Please don’t expect small, independent businesses to take a pay cut because a big venue is able to slash their rates. After all, would you accept a pay cut 50% of the year when there was a chance that your role may actually become more demanding? Probably not, but that’s what you’re asking small businesses to do when you ask if they offer off peak rates.