I take photographs for granted. A wake up call. Print your photos. 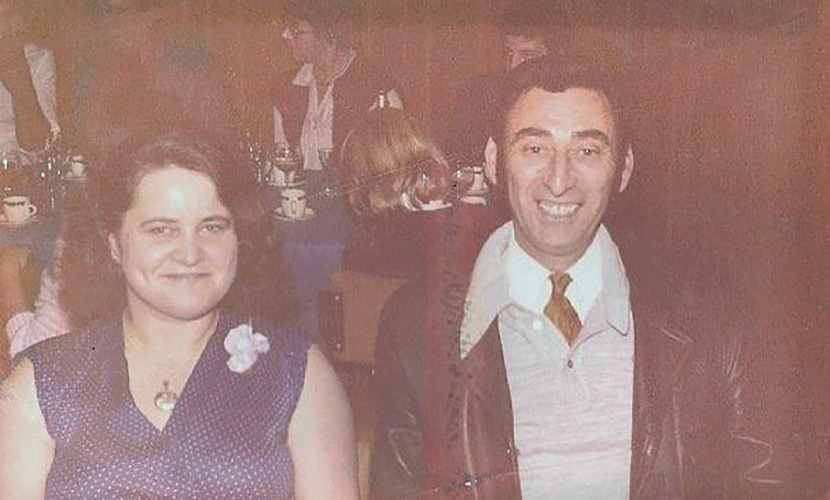 My beautiful nanny and grandad

I take photographs for granted. I always have. Perhaps because I was born at a time when photographs were not new and exciting anymore. Cameras were just something that everyone had. Film was cheap and developing was too. Auto settings delivered decent results and if you messed up it was never too costly a mistake. I grew up taking photos on disposable cameras, occasionally on the family 35mm camera that had been gifted to us. Photos were always just there. Albums and albums of them tucked away in cupboards. Paper wallets stuffed with negatives and new rolls of film always sat in the junk drawer in our kitchen.

When I was around 15 consumer digital cameras started to become a thing. I was immensely proud of our (then) very state of the art 4MP point and shoot camera. The quality was awful, the colours were off and you could only use it on auto settings, but it was fun. But it also made photos more disposable than ever before though. Take a photo that you didn’t like? Just delete it. Memory card full? Delete a few photos. It totally snapped you out of the routine of having to print your photos to see them.

Going to college and studying photography changed my mentality for a while. Shooting on film for 9 out of 10 assignments and developing your own films into prints was an incredibly costly exercise. It taught me at the very least to think carefully about what you’re shooting as not to waste one of your precious shots. It forced you to think about composition and framing and exposure. But still I took photographs for granted. 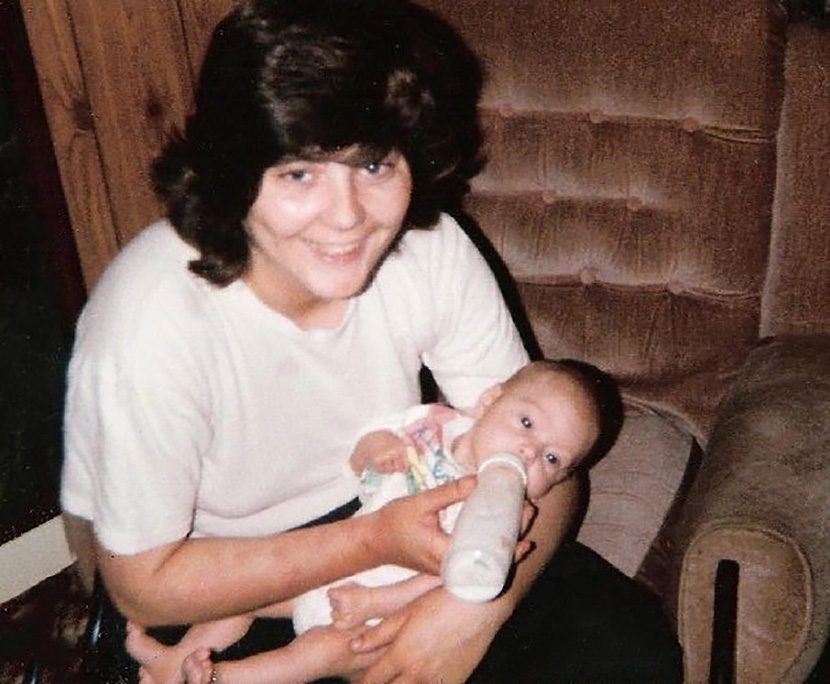 Even all these years later, with 8 years experience as a professional photographer under my belt, I still take photographs for granted. That’s something I never realised until this morning. It’s something I never realised until it was my own memories I was seeking out and there were none to be found. You see, I tell couples time and time again- cherish your photos. Print them, put them in an album. Do something with them. Keep them safe. I remind them of the importance of all those seemingly insignificant moments whilst listening to none of my own advice.

This morning I sat with my laptop desperately seeking out photographs of and for my nan. She’s been unwell and is in hospital. Lonely and worried she’s got nothing worth leaving hospital for. It’s heartbreaking. I thought some photographs might cheer her up. Photographs of her children, grandchildren and great grandchildren. Photographs of everything she has waiting for her, of everyone missing her outside those hospital walls.

Why wouldn’t I have photos?

I’d just expected those photos to be there. Of course i’ll have photos of my aunts and uncles, my cousins. Why wouldn’t I? But do you know what? I didn’t. It was in that moment that I suddenly realised how much I had taken photographs for granted for so long. I had just expected them to be there, as they always had, whilst having never done anything to ensure that they were.

I’d never printed any of the photos i’d taken at family birthdays or celebrations. In fact, a lot of the time I hadn’t even taken the photos at all. My heart sank when I realised that the most recent photo I actually have of myself and my nan together is 9 years old. It was the same story when I searched for photos of me and my mum. The most recent ones, aside from a few photos from my wedding are 8 years old. About the time I started photography. For the last 8 years I have been so caught up capturing other peoples memories, I’ve taken a complete back seat with my own. 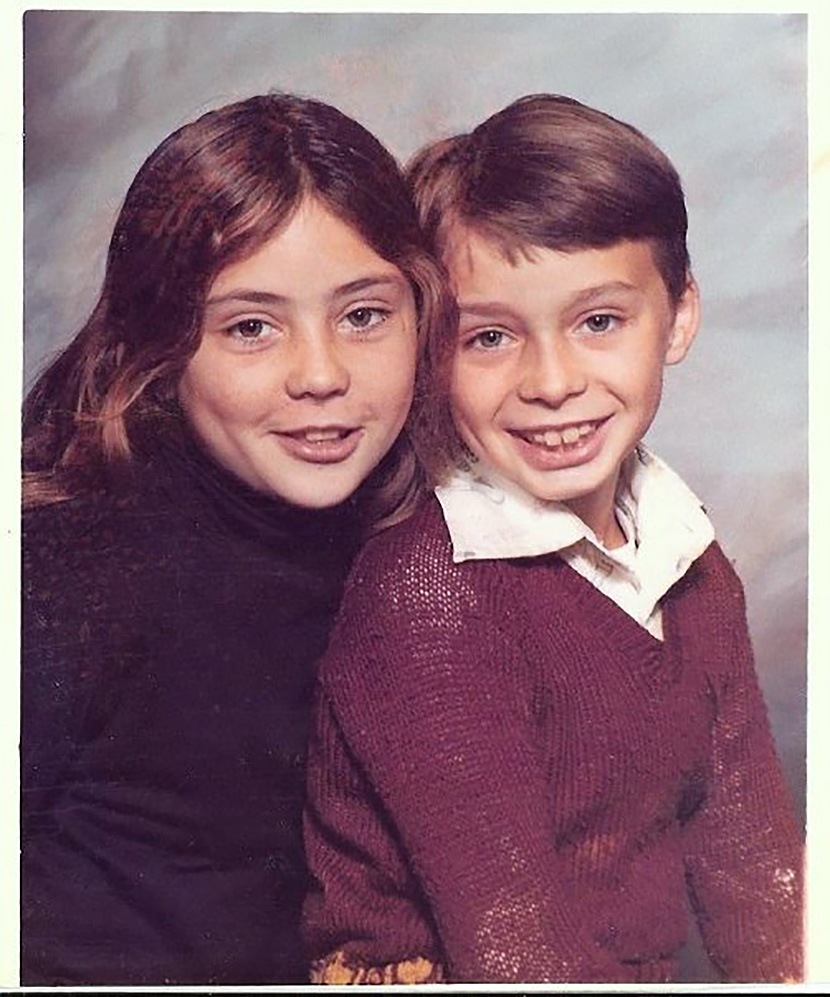 I also had that sinking feeling of “what if”. What if those photographs that i’d been relying upon had genuinely been all I had left. In that moment I felt my stomach flip a little. All of a sudden that blurry photo that I had previously dismissed felt like gold dust. It sounds silly, but i’ve had a lingering feeling of guilt all day. How could I be so stupid? It’s my job. I (should) know better than anyone that I should be taking photos and being in photos and printing them afterwards. 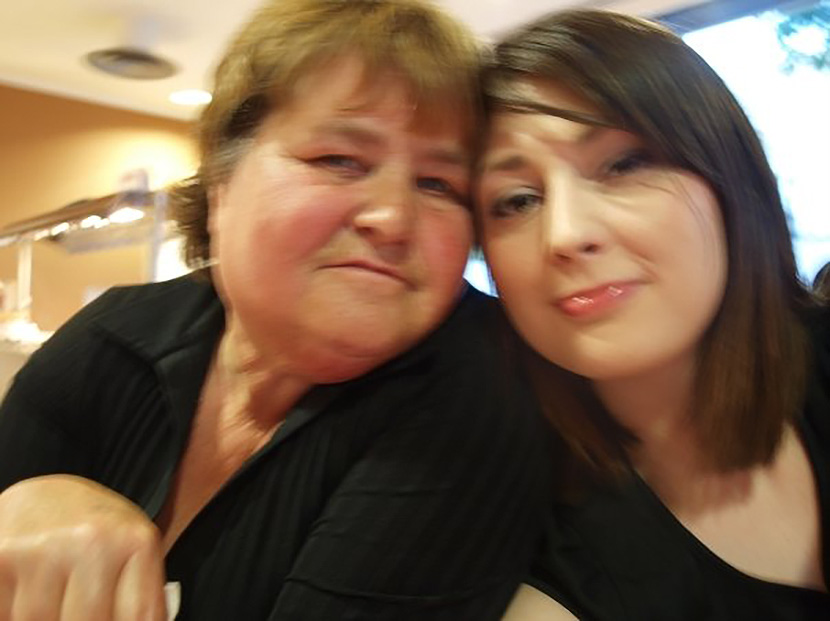 Learning from other people’s experiences

Time and again we’ve sadly been contacted by couples letting us know that someone precious to them has passed away. They’ve told us how much the photos we’d taken of their loved one now means to them and how they hold more meaning than ever before. I should have learned each and every time that has happened. The trouble is though, we always think we have time don’t we? We always think we have time until we don’t anymore.

This morning was a shake of the shoulders and a snap back to reality. None of us are here forever. Some for longer than others. Between actually living and enjoying moments in real time, snap what you can, when you can. Photograph the people you love. When they shy away and hide or refuse, tell them how much you love them and how much they make you smile. Remind them that this photo, this moment, isn’t for them, but for you and for those who love them. Be in photos yourself. Don’t make excuses. Don’t give yourself a hard time, don’t give it a second thought. Just be in the photo and never look at it again if that makes you happy. But at least make sure you have the choice.

As the saying goes

If You Don’t Think Photos Are Important, Wait Until They Are All You Have Left