“You’re so lucky!” When you work in a creative field, or in an industry that others deem to be glamorous, you hear this a lot. But “luck” in the creative industries (and many others) can be a touchy subject. How much of where you are and what you do has come as a result of things you had absolutely no control over (luck)? And how much is due to your own talent, investment, skill and hard work? Whilst often intended as a compliment, some feel that it is actually quite rude or dismissive. A term more fitting for a casual bet perhaps. 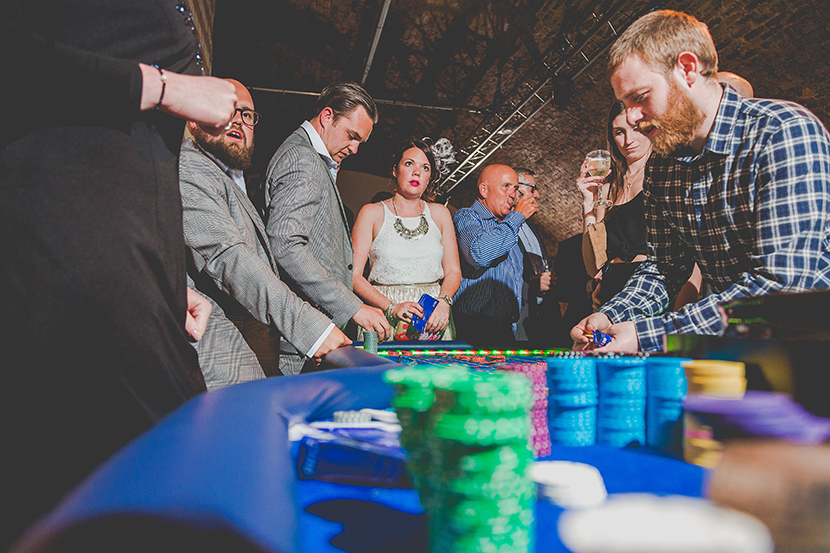 Is telling someone they’re lucky a compliment?

In the vast majority of cases “you’re so lucky” is a well meaning compliment. People are essentially saying that you have a job that they perceive to be a good, fun or respected one. One that perhaps they aspire to. If you look deeper, people tend to mean things like “i’d love to be doing your job.” Or “it’s great that you get to do something you love”. “You’re so lucky” is just a way of communicating this in a to-the-point way. A way that’s supposed to make you feel good whilst not necessarily opening up or inviting further conversation.

So why do some people take offence to being told they’re lucky for doing a job they enjoy?

Is telling someone they’re lucky dismissing their hard work or talent?

The reason that some people do not like to be told that they are lucky is because they feel it is dismissive of everything they have worked hard for. Very few of us wake up one day and walk right into our dream career. It usually takes years of dedication, emotional and financial investment. It may require years of study or practice.

With luck, the implication is essentially that where you are and what you are doing is as a result of chance or fate as opposed to anything you have done. In fact the very definition of luck according to the Cambridge English Dictionary is “the force that causes things, especially good things, to happen to you by chance and not as a result of your own efforts or abilities.”

And it’s that last part that some take issue with- “not as a result of your own efforts or abilities.” When you consider the true definition it is easy to understand why some may feel that it is far from a compliment.

Is telling someone they are lucky an insult?

As with most things, it’s a matter of intent and context really. If during polite conversation with someone you are asked your occupation and subsequently they say something like “Oh you’re so lucky!” then you can probably ascertain that it was meant in a friendly and well meaning manner. As if to say, “I would love to be a photographer too.” On the flip side, if you win an award and a competitor tells you you’re lucky, rather than congratulating you, you can probably fairly assume that it may not have been meant strictly as a compliment.

It’s up to the individual whether they wish to continue to use the term lucky in any given context. In light of the above definition, it doesn’t necessarily seem to be the most fitting of compliments when discussing someones career or achievements. In such situations there are many other things you could say instead if you don’t wish to open further discussion. Some examples are (depending on the relevance, of course) “It takes a lot of hard work to get where you are.” or “I’d love to work for myself one day.” If you do want to continue the conversation, questions are always a good idea. Such as “Did you study *insert subject here* or are you self taught?” or “Do you enjoy working as a *occupation here*?”

Over all, I think it’s fair to say that in most situations, telling someone they’re lucky is intended in a kind and well meaning way. It is easy to over think things or to become upset when you feel your efforts have not been recognised. But we are all human and we cannot always walk in another persons shoes. Choosing to accept the compliment when it is appropriate to do so will brighten your day and hopefully theirs too.