Why You Should Consider Booking a wedding Videographer

It’s been 5 months since our wedding and it’s only just started to stop feeling weird that we’re now married. Actually married. For weeks afterwards i’m sure I must have been suffering from some kind of post-wedding-amnesia. I just couldn’t remember anything. It went so fast. So much faster than I ever thought it could. I blinked and it was over. 3 years of planning were done and dusted like that.

And then we got our photos and we loved them, as we knew we would. Having a formalised account of what happened when and seeing all the big moments detailed chronologically to tell the story of our day helped me to connect the dots. It’s so easy to jump back to specific bits of the day. I fondly look back on how our table looked or the expression on Sam’s face during our ceremony and I laugh at the silly bits and all the fun we had. All those precious moments that would, without those photographs, have just been more forgotten pieces of our history. 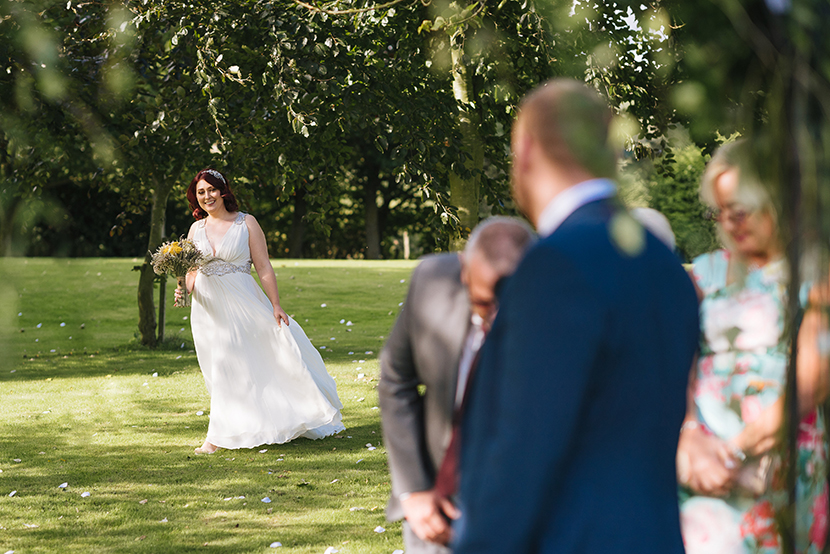 A short while later we got our wedding trailer back too. My insides summersaulted. All of a sudden it all really slotted into place and the day came alive. It felt real. Really real. It was the strangest feeling to sit there, watching us. Watching our day through someone else’s eyes, whilst feeling every single thing i’d felt months before.

When you watch your wedding film back, you truly begin to appreciate the importance of actually seeing a moment build- it makes the climax so much sweeter. Subtle looks or gestures or silly things like watching how nan turns a page in a way that only she would, render you a sobbing mess. A film isn’t just a collection of important moments, it’s every important moment magnified and intensified. It’s the “behind the scenes” and “extended edition” of every photograph and then some. 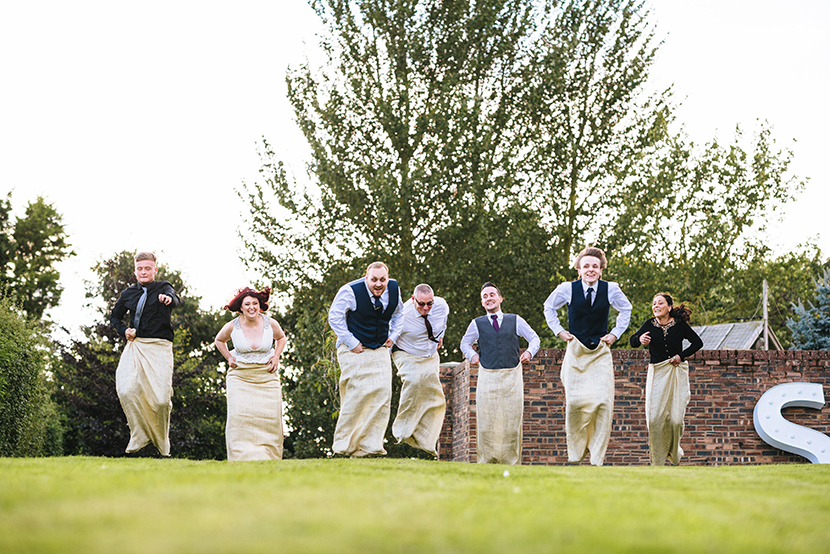 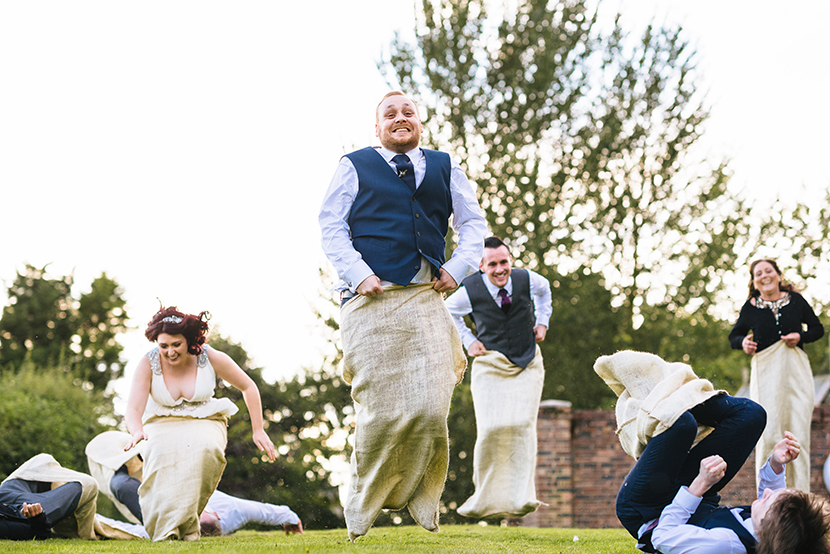 Had we decided not to have a wedding film, i’m almost certain that we wouldn’t have felt like something was missing, because we had a great set of photos that captured everything we could have wanted. But the truth is, we wouldn’t have felt that anything was missing because we wouldn’t have known that it was. It’s only after sitting and watching your film that you find the missing pieces of the puzzle- bits you didn’t even know were missing. Hearing the wobble of emotion in a voice or picking up on a throwaway, everyday comment helps to paint such a different picture than photographs alone.

We have beautiful photographs of Sam opening his gifts prior to our ceremony, but had we not had it filmed too, i’d never have known his words or his true response (which, for the record was a bewildered “Fuck”) 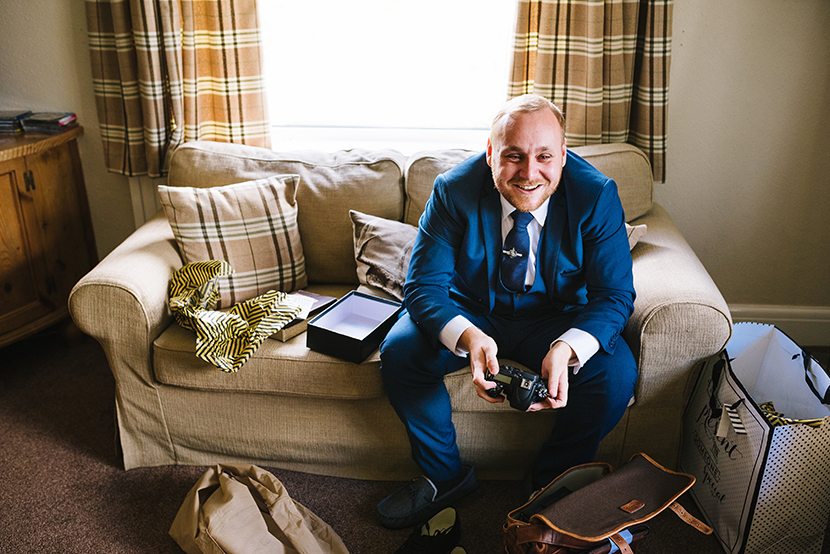 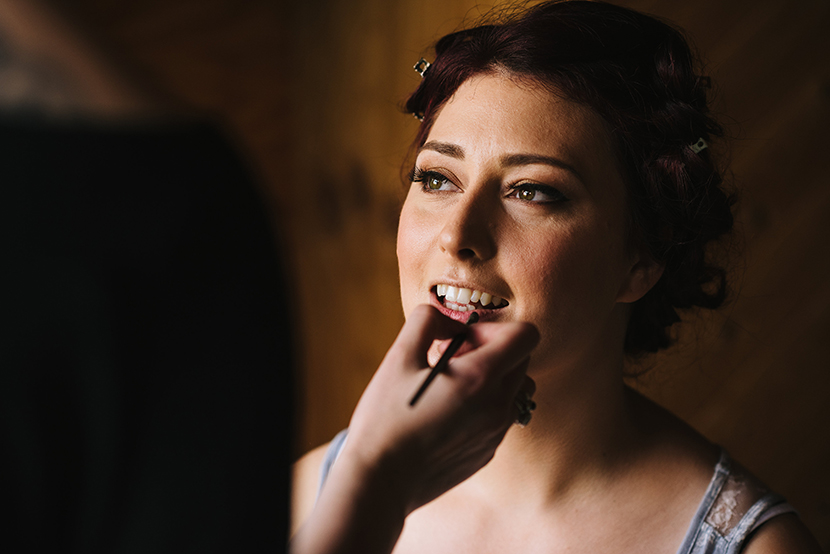 Hearing our vows read back was every bit as emotional as on the day. If not more so, because you’re able to actually sit and listen and take it all in rather than trying to hold back tears and keep yourself composed. It’s a really special moment when you realise a few months on that you meant every single word. Sharing it with loved ones is also priceless. On the day, you’re so “in the zone” that you’re not really able to take a good look around. Sitting and watching the film together allows you to relive it all; You can cuddle up with your dad over tea and see the tears in mums eyes.

I can’t even imagine the joy it would bring if we were able to see the static images we have of our parents (or grandparents) come to life, with words and outpourings of love. I’m so looking forward to what the future holds for our little film. 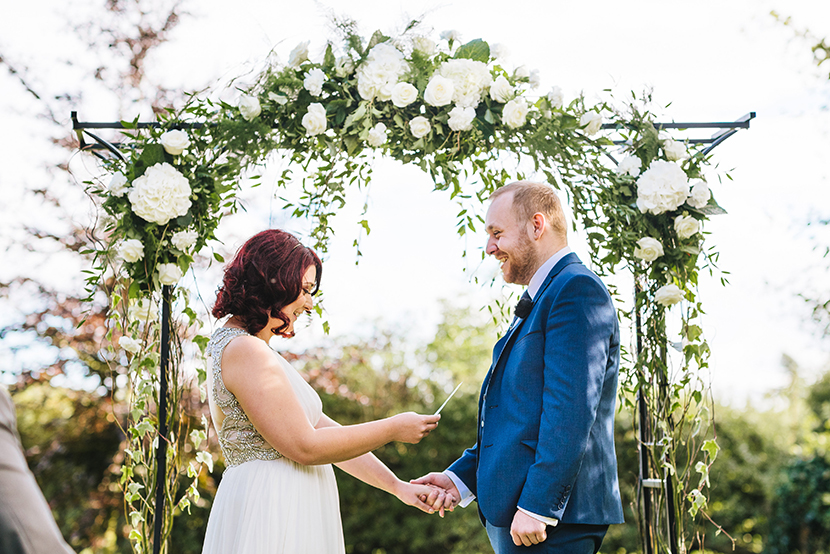 Photography is important. But so is film.

None of this is to downplay the value of wedding photography of course. We’re wedding photographers ourselves, so we know just how heartwarming images can be and how important they are. Photographs are a series of perfect moments pieced together to tell a story. Wedding films help to join the dots together (no matter how closely those dots are already aligned.) Film adds that extra dimension that we never know we’re missing until it’s presented to us- audio and movement. 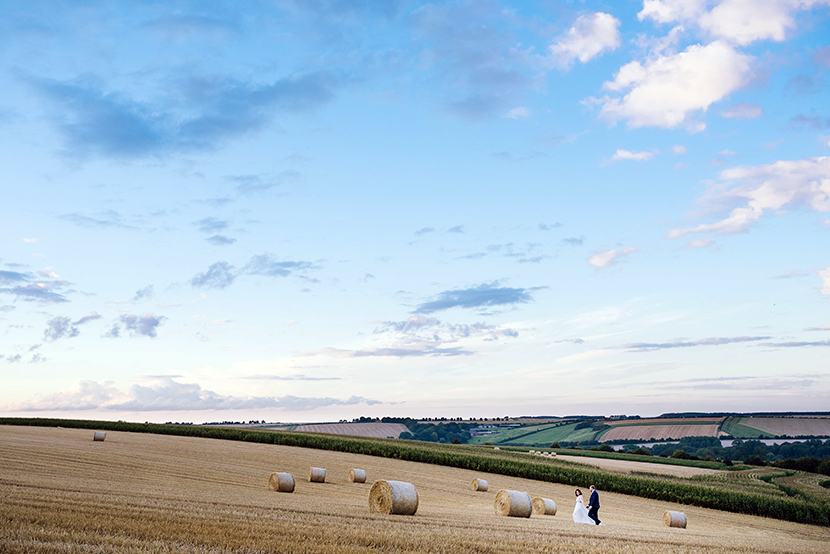 Film makers and photographers alike, are at the heart of it all story tellers and it’s a precious thing to see your story told professionally. Alone, photography and film making are powerful, but together they’re unbeatable. They’re priceless. They compliment one another perfectly. 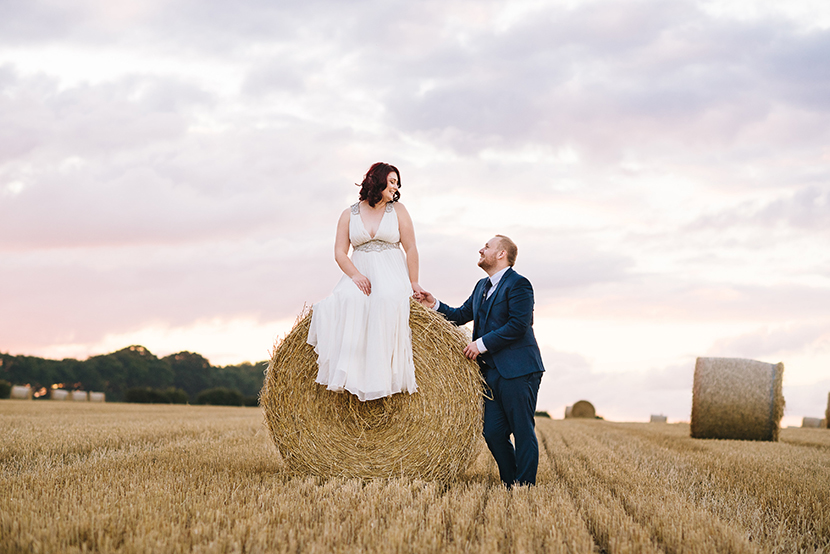 Budgets are what they are, but I would most definitely urge you to reconsider if you’ve already decided that you don’t want your wedding filmed. These are some of the most overused sayings, but it’s so true- cakes will be eaten, flowers will die and invitations will be lost, put in a drawer or binned. If you’re struggling, my advice would be to try and prioritise early on and invest in the things that will live beyond the wedding and into the marriage. The memories you’re investing in wont just benefit you, but also the people you love. The people who may not even exist yet, but who you’ll love unconditionally until the end of time. What I wouldn’t give to be able to sit and watch something so magical of my parents, or of those who aren’t with us anymore. 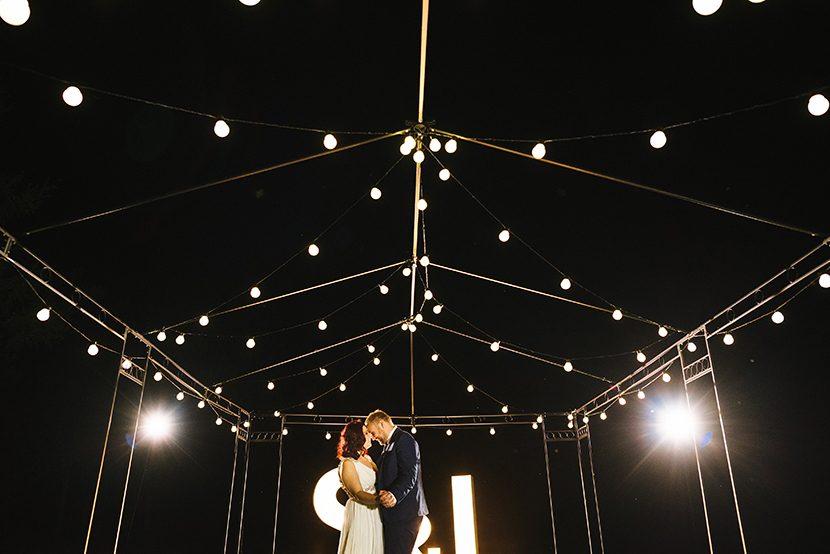 And if you’re wondering what all the fuss is about, here is our trailer. Just a very small snapshot of the incredible full length film that we now have to cherish forever. Courtesy of the amazing, talented Unique Visuals Wedding Films who we’re proud to call our friends.

And you’ll see some of our incredible wedding photographs by the immensely talented, Alex Miller throughout this post.