Engagement Shoot Advice: Do I Need One?

Engagement shoot advice. What are they and do I need one?

When we first started photographing weddings in 2011, virtually no one had heard of engagement shoots. Then they became really popular and we were shooting around 30 a year. Almost every single couple we worked with chose to have one at one point. They were once deemed an absolute necessity. The number we now shoot is on the decline. After an initial burst of popularity, engagement shoots aren’t getting as much coverage as they used to. As a result, newly engaged couples are less familiar with the concept than couples of previous years. In turn they aren’t as familiar with the benefits of having one either.

Initially many couples are unsure about whether they want to take the plunge, or what exactly it will involve. In short, engagement shoots are a photo session for yourself and your husband or wife to be. Sometimes they are also known as “pre-wedding shoots” or “In love shoots”. They’re all the same thing. They take place prior to your wedding and will typically be shot by the photographer who you’ve booked to photograph your wedding…..but they are so much more than that! 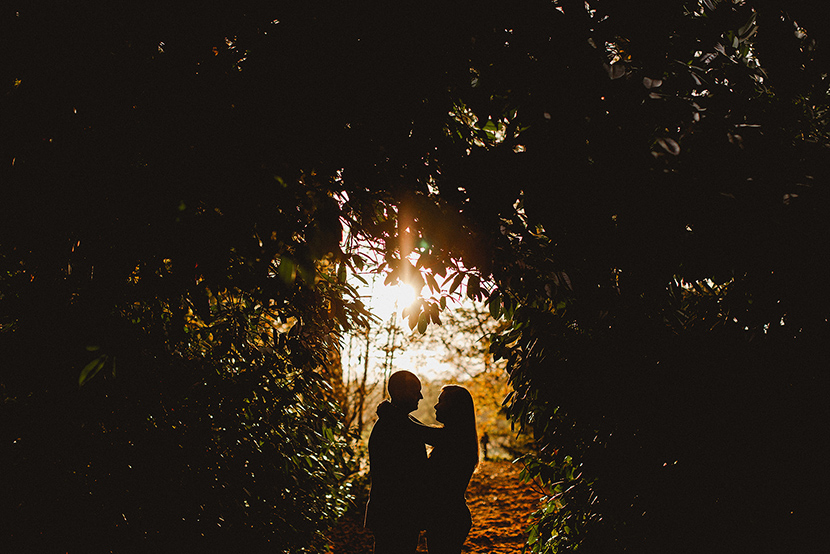 Why have an engagement shoot?

The benefits to both the photographer and the couple themselves are what make them so worthwhile. We’re going to summarise some of the key information for you below.

From a photography point of view, they provide an opportunity to meet, chat and interact with a couple on neutral ground ahead of the wedding day. They’re often a chance to really get to know one another, talk about any new developments with your wedding plans, or just enjoy each others company. If you were unable to meet with us at the time of booking, it’s also a chance to put faces to names and be familiar with one another prior to your wedding.

When it comes to being in front of the camera if you have any fears, worries or anxieties, or even any quirky habits we will make a mental note of them during your session. We will be able to reassure you, help you relax and if need be, we can be extra vigilant on the wedding day for anything which may have arisen during your shoot. True enough, a professional photographer will be able to do all this on a wedding day, but the benefits are more for you, than for us.

We also love them because it means we can get your online gallery up and running and you’ll be able to familiarise yourself with how to access your photos ahead of the day. 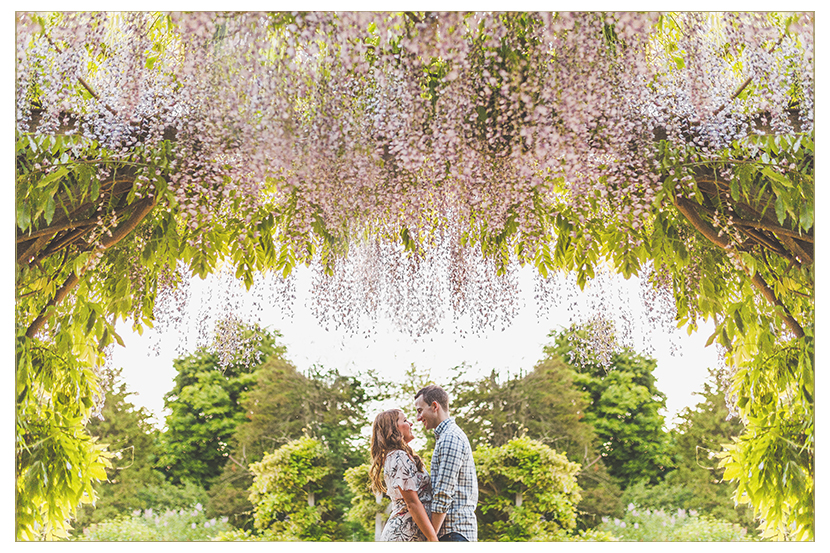 Why they’re great for you…

From the perspective of a couple, most have told us that they are priceless- even the ones who originally said they didn’t want to have an engagement shoot at all!

They offer you the chance to really get to know us and how we work ahead of time. You’ll be able to try out lots of different poses. You can see what you do or don’t like. There’s the opportunity to familiarise yourself with what it feels like to be in front of the camera. You’ll also learn some of the terminology we use- like Sam’s now infamous “swivel”!

It can be scary or intimidating if you’ve never done something like that before- but that’s the point. An engagement session will help you feel at ease. At the very least you’ll leave feeling a little more comfortable being in front of the camera. We’ve had endless couples comment at the end of the session that it wasn’t anything like how they thought it would be. They aren’t as formal, or worrying as you’d expect.

Some time out, just for you two.

Above anything else, in the lead up to the wedding you’re likely to be rushed off your feet and may not have much quality time to spend together as a couple. An engagement session will allow you to escape for an hour or two and just be yourselves, together.

As a bonus, you’ll come away from it with some beautiful images together that you may even wish to incorporate into your wedding. More often than not we see engagement session photos crop up at the wedding in one form or another- on the order of service, in a slideshow, or even as the guestbook! This is lovely for us, but it’s also wonderful for you. You’d be surprised how many times we’re thanked as people “didn’t really have any photos together” before their shoot! (We’re guilty of this ourselves) 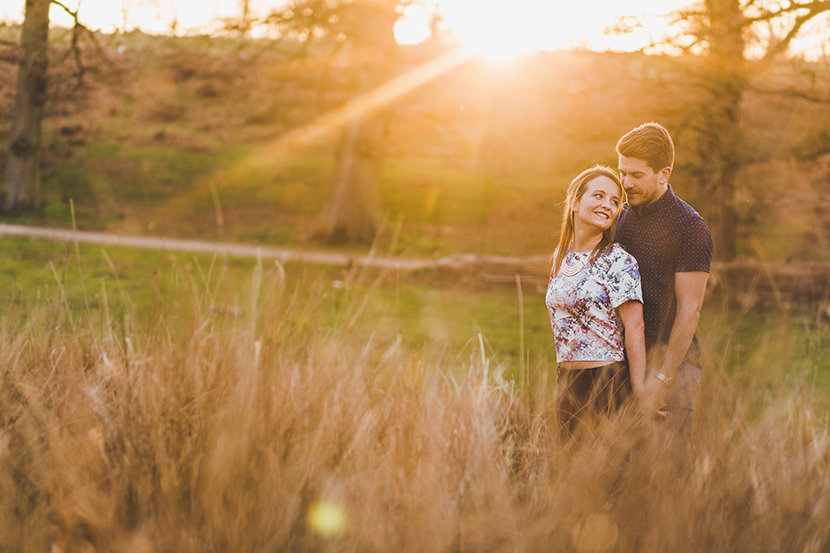 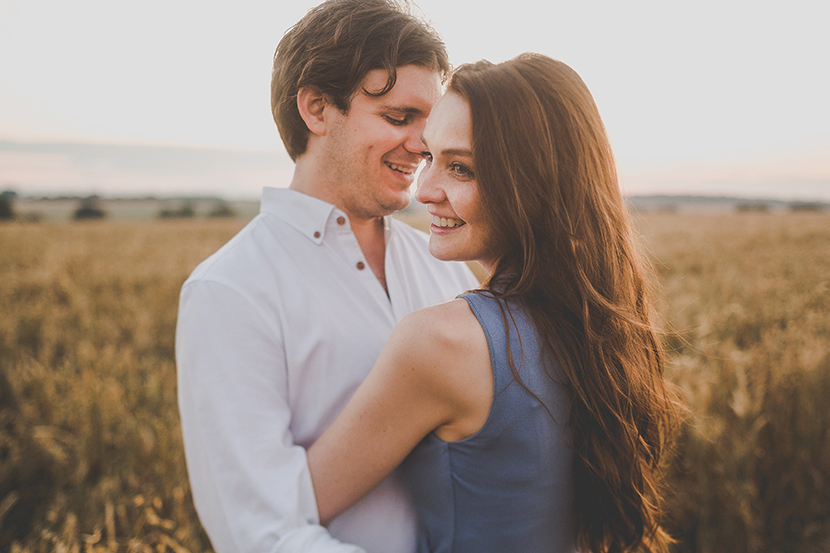 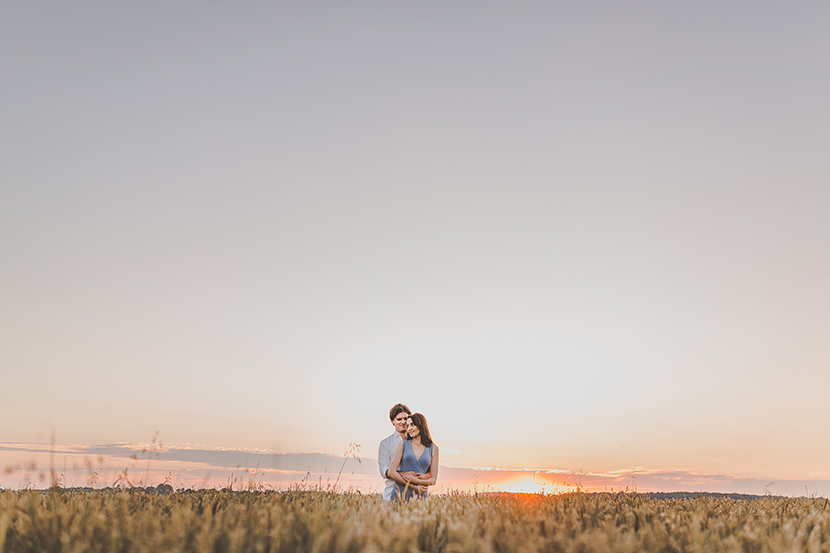 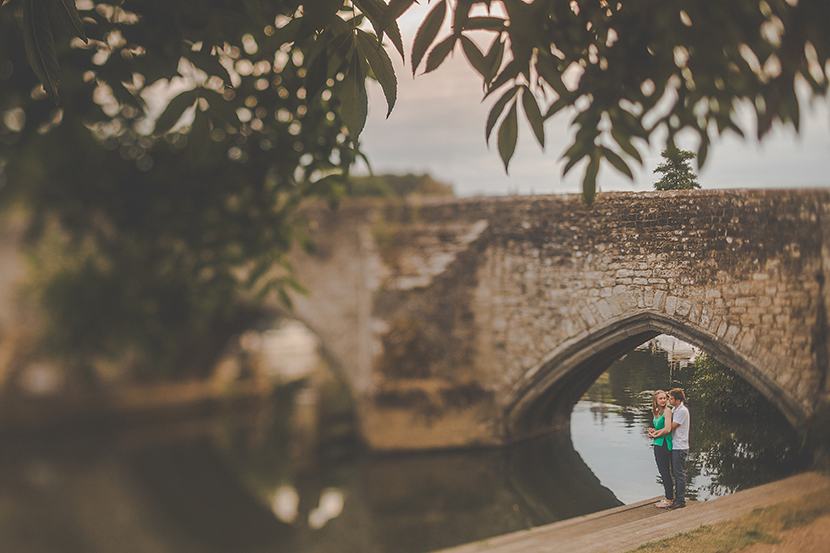 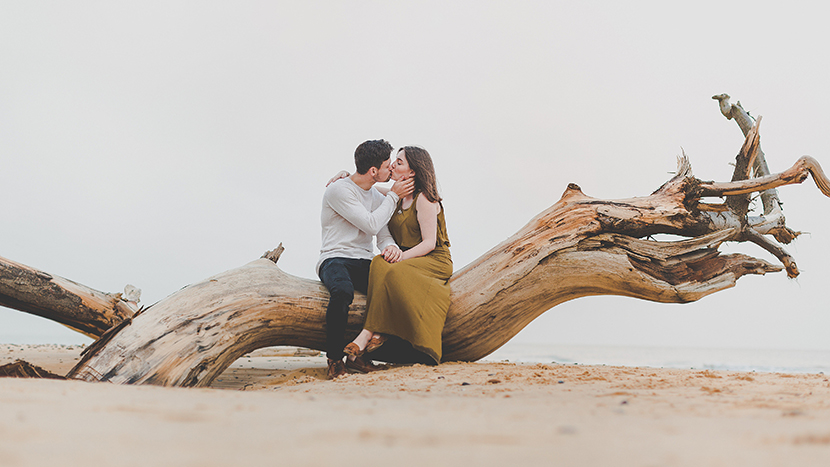